Once again New Zealand is at the leading edge of social reform with the passing today in Parliament of the Religion and Faith Disestablishment Act and the Religion and Faith Freedom of Association Act.
Essentially, with effect from 1st July, 2017, all organised religions or faiths will cease to exist in their current form and be handed over to private enterprise to administer. Assets held by religious organisations will be sequestered and made available, under tender, to the new private providers 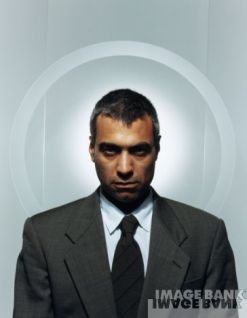 The Bills received their third reading today and were speedily ratified by the Unified Parliament. A spokesperson for The Ministry of Social Development said that it was gratifying to finally clarify the distinction between State and Church. ‘These necessary reforms also reflect the Government’s will to allow market forces to shape the future for all of our estates. The Church, in that sense, is no different from Health, Transport, Prisons and Defence – all of which are now being effectively managed by private providers.’

All citizens must register as members of one of the sanctioned Faith and Worship Providers (FWPs).
FWPs must provide a prospectus setting out the full range of services and related costs. Government will strictly regulate how the FWPs operate and ensure that there is no prospect of cartels or restrictive trade practices having a negative impact on competition for worshippers. ‘We don’t want the Anglicans and the Catholics getting together to fix the price of absolution. That would never do’ said a spokesman from the Secular Audit Office (SAO) 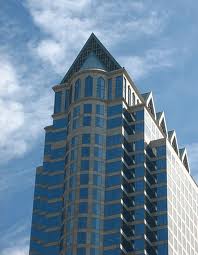 It is expected that the advent of corporatised religion will foster a number of radical departures from previous practice and the Government will provide favourable tax concessions to FWPs that invest in approved architectural initiatives that reflect both religious and corporate philosophy.

To ensure that all Citizens’ rights of Freedom of Association are properly observed, units of the newly-formed Shaolin Security plc will be stationed at key Corporate Cathedrals, Mosques and Synagogues throughout the country. ‘We are determined to enforce these freedoms’, the Prime Minister said at a press conference today.